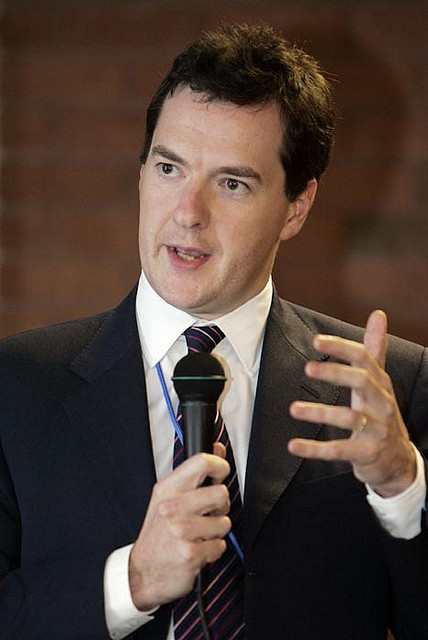 By Handson MefsutDecember 11, 2014No Comments 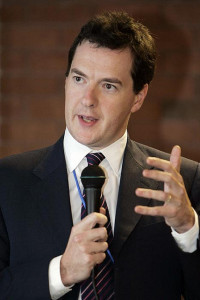 According to a recent report the total amount of money lost due to tax evasion in the UK currently stands at around £122 billion per year.  While the government claim they are doing all they can to combat tax evasion, it simply isn’t enough. In a further attempt to combat tax evasion, George Osborne has introduced the “diverted profits tax” scheme, commonly referred to as “Google tax”.

This tax is aimed at large corporations such as Amazon, Starbucks and Apple who are shifting their pre-tax profits on money made in the UK to other nations with a lower tax rate, such as Luxembourg and Ireland. This means they can avoid the corporation tax, which is currently set at 21% and is known as the “double Irish” – a popular tax avoidance strategy used by many multinational corporations.

Chancellor Osborne has outlined these plans in his 2014 Autumn Statement, which will force large companies to declare any profits made in UK and pay the tax here. The Google tax is 4% higher than the usual corporation tax, so it’s hoped that companies would succumb and pay the original rate.

George Osborne has stated “Some technology companies go to extraordinary lengths to pay little or no tax here. If you abuse our tax system, you abuse the trust of the British people.”

However, questions are being asked about the effectiveness of the scheme. If a UK, profit- generating company has no base in the UK, does the Google tax still apply to them? This is a common case among ecommerce businesses. Distinguishing between non-UK profits, and UK profits that have been artificially diverted, can be a problem.

Chancellor Osborne’s tax scheme has been inspired by the work of The Organisation for Economic Co-operation and Development, whose aim is to promote policies that will improve the economic and social well-being of people around the world. However a large amount of people are sceptical about Osborne’s promises, as he has failed to deliver in the past.

Many have questioned how such large-scale tax evasion is still possible in spite of the promises made by the chancellor to clamp down on such practices over the last four years. Others believe the companies are not to blame and it’s down to UK’s unreliable tax system.

It’s understandable that when there is money to be made, morals tend to fly out the window and companies jump on the first loophole they come across, however tax systems shouldn’t be providing such an opportunity in the first place.

While Google tax is mainly targeted at large corporations such as Apple and Amazon, it still applies to any multinational companies diverting UK made profits.  Due to the Google tax being 4% higher than the regular tax, companies could up the fee of their services/products to accommodate for the increased 4% which would have a serious impact on consumers.

Will the Google Tax scheme be successful?  Or will companies just find a new way to avoid the tax man? Can we count on George Osborne? Please share your thoughts and comments in the box below.