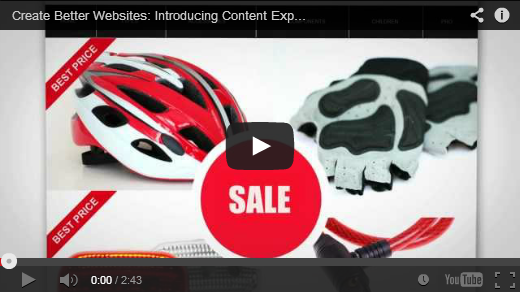 By Farhad DivechaJune 6, 2012No Comments

Google Website Optimizer, which was used by marketers and analysts to improve their website’s online experience is now due to be shut down. It will soon be replaced by the new Google Analytics tool ‘Content Experiments’.

Those users who are currently running experiments on the Website Optimizer will be able to continue doing so until the end of July. From 1st August 2012 however, they will not have access to the Optimizer. They will then have to recreate the experiment on the new tool called ‘Content Experiments’

Existing users of Google Website Optimizer will automatically be in the Whitelists for ‘Content Experiments’, but this facility will be discontinued after the public roll out.

‘Content Experiments’ is expected to have some advantages over the Optimzer. For instance, only the control script will be necessary to run the tests.

Making decisions about winning or losing pages will be easier due to the improvements in the statistical engine being used.

Tests will expire automatically after a period of three months as the chance of finding a clear winner after this duration is unlikely.

Users will be allowed to have a maximum of 12 tests per profile and a maximum of 5 variations per test. These restrictions could limit the scope of the experiments being conducted and thus affect big companies that run several tests at the same time.