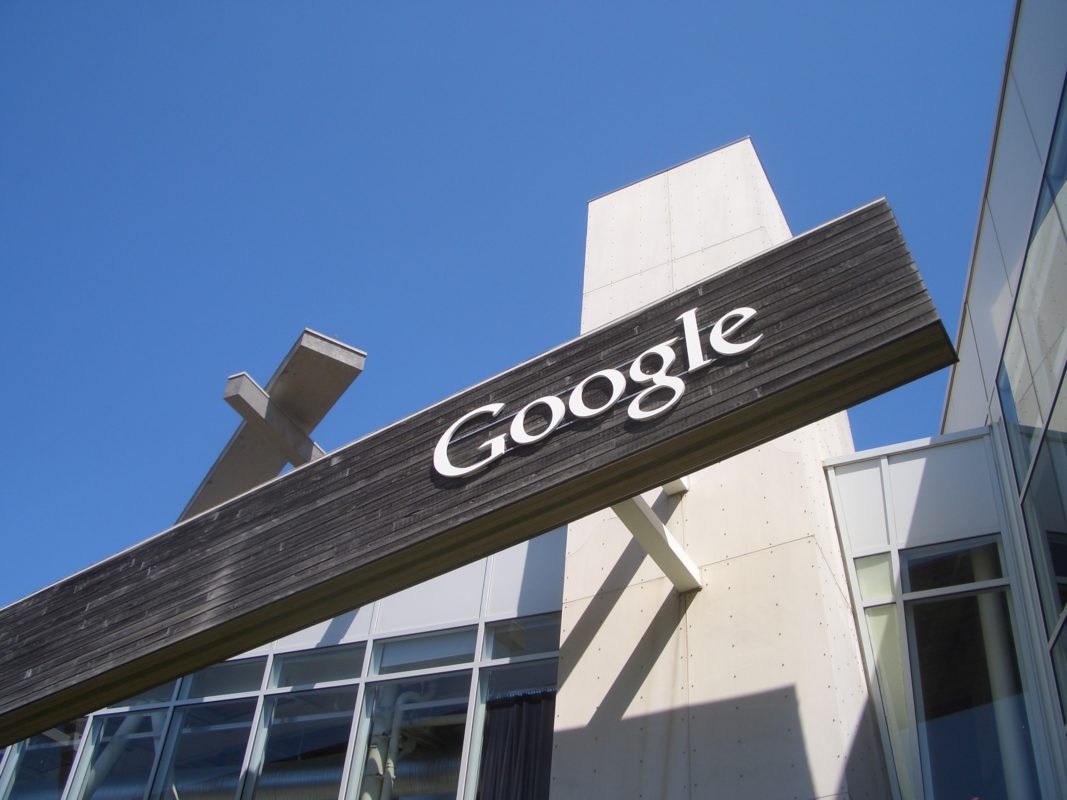 By Claire FraserJuly 16, 2014No Comments

Google has gathered the most experienced hackers together in order to create the newest online privacy dream team – Project Zero – set out to defend internet users’ search privacy, prevent the most advanced cyber-attacks, and eliminate serious weaknesses in internet security.

The team of award-winning hackers has been tasked with fixing bugs and flaws in different types of software all over the world, specifically ‘zero-day’ bugs – malware threats that developers have yet to address or create fixes for and unknown bugs used to spy on smartphones and computers.

The Project Zero team includes hackers such as George Hotz, who, at 17 years old, was the first to crack AT&T’s iPhone lock and was later sued by Sony for reverse engineering the PlayStation 3. When Hotz dismantled Google Chrome’s defences earlier this year, he was paid $150,000 for revealing major bugs that needed to be fixed. Two months later, Google offered him a position in Project Zero to hunt malicious bugs and security vulnerabilities in every popular piece of software available on the internet. 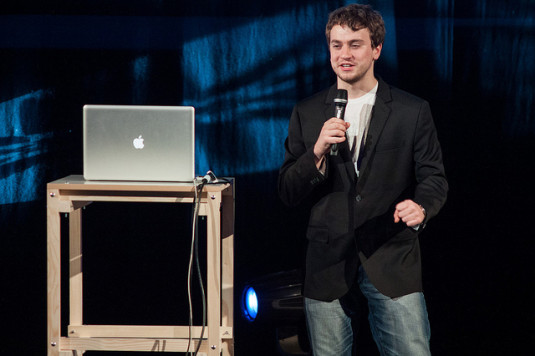 In a blog post released yesterday, Chris Evans, Google’s ‘Research Herder’ said, “You should be able to use the web without fear that a criminal or state-sponsored actor is exploiting software bugs to infect your computer, steal secrets or monitor your communications.” Google’s main objective here is to significantly reduce the number of people harmed by targeted attacks and to discover bugs before they cause a major problem.

Evans states that Project Zero was created due to a recognition that internet users need to browse the web without the threat of being hacked, or their personal information being stolen or exposed. The project, therefore, will work to improve the security of any software that is used by a large number of people. Projects like this one have also led to the discovery of mass effecting bugs like Heartbleed.

In light of the recent information breaches in photo-sharing app Snapchat, and the secret psychological testing carried out by Facebook, internet users are trusting sites they share their personal information with less and less. It is the perfect time for Google to launch such a project as internet users are increasingly eager to protect their online information and are wary of how much and what type of data they should share on social media. Search engines are also being targeted by Project Zero in order to shut down any bugs that may store information about users in order to hack into their personal bank accounts and other private sites. 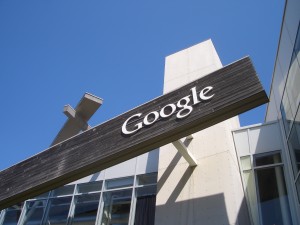 Google security experts will be going above and beyond to hunt for active virus threats and large malicious bugs. They are also using Project Zero to carry out research into how attacks are executed and how best to mitigate them. There are no “particular bounds” to what Project Zero will do to improve the current state of the internet’s security, Evans suggested.

Google are still hiring expert hackers to continually improve the level and intensity of problems that Project Zero can tackle, and expect the effects of the project to help defend internet users’ privacy immediately.