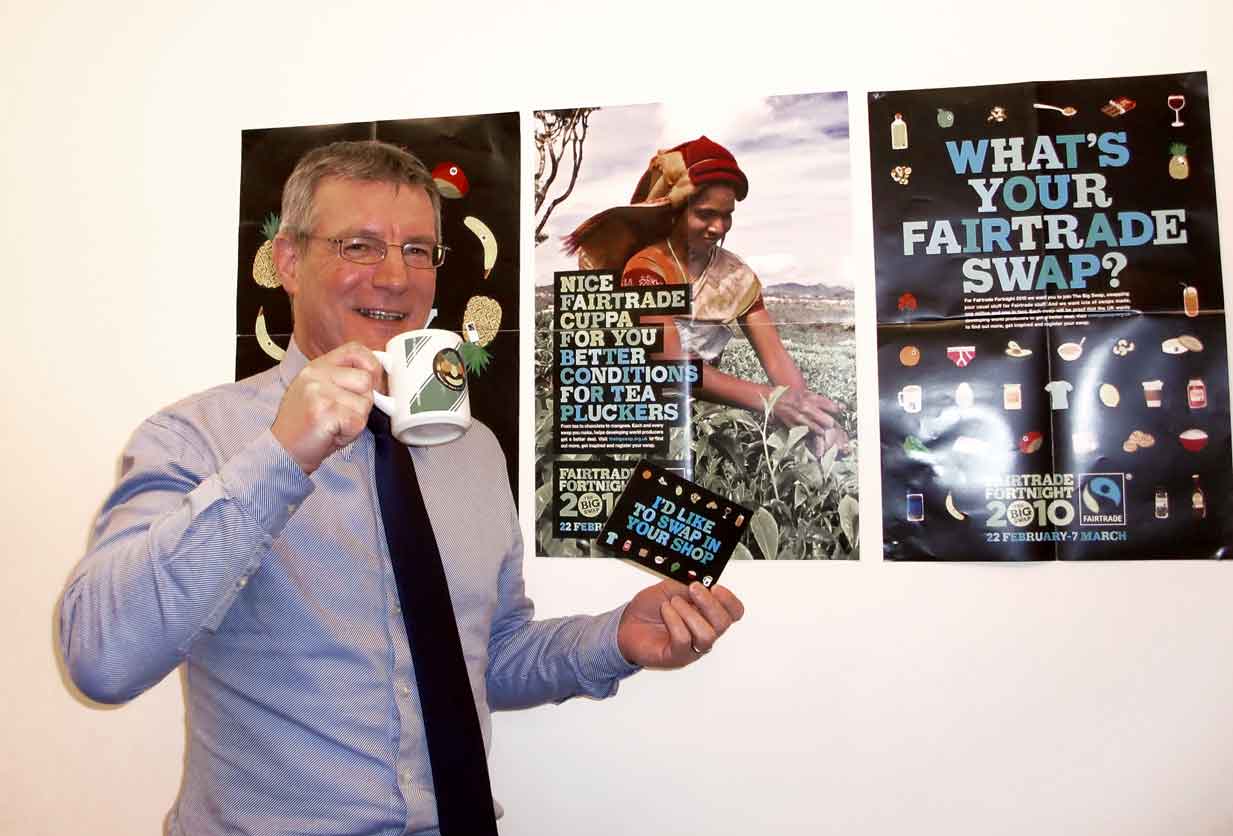 ACTA Likely To Be Rejected By European Union

By Farhad DivechaApril 17, 2012No Comments 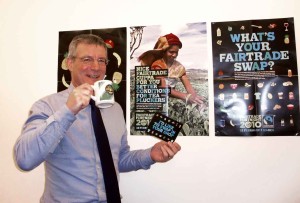 The guiding “rapporteur” for the treaty David Martin MEP, has already advised, fellow members of the European Parliament to reject the terms of the treaty.

In his written recommendations he says, “The intended benefits of this international agreement are far outweighed by the potential threats to civil liberties. Given the vagueness of certain aspects of the text and the uncertainty over its interpretation, the European Parliament cannot guarantee adequate protection for citizens’ rights in the future under ACTA.”

If Europe does indeed reject ACTA, the 20 members who have agreed to its terms will also have to back out. This will then leave the U.S. along with a few other countries such as Australia, Canada, South Korea and Japan to fight for the treaty.

David Martin says that one of the main reasons why this treaty should be rejected is the secrecy that governments can adopt while dealing with this clause.

In 2010, ACTA had been rejected because of its three-strike clause, that allowed persistent file-sharers and copyright infringers to be forced off the web after three warnings.

David Martin has further said that “Fear and rumour about ACTA still remain. There is a belief that ACTA will alter the nature of the internet by putting legal pressure on Internet Service Providers to police their service.”

He does however clarify that even if ACTA is rejected, the commission will be proposing new directives and legislation to this end, and they have already started work in this direction.