Amazon has announced that they will shortly be launching a new version of their e-book reader, the Kindle, in the U.S. market, and this version will be cheaper than the earlier one. They will be able to do this by introducing on-screen ads.

The Kindle is already very popular and is set to become even more popular in due course. The new model will cost U.S. $114, which is $25 lower than the price of the standard model at present. It is due to be shipped on the third of May.

Special offers from advertisers will be displayed on the screen of the new version of the Kindle. Among the sponsors will be brands like Visa, Olay and Buick.

Amazon has, however, promised that the ads will not distract readers as they will be displayed only at the bottom of the home page or when the device is idling.

This new version of the Kindle is expected to help Amazon to better fight competition from Apple’s iPad and other tablet devices as well as Google’s upcoming e-book retail service.

Amazon has refused to comment on whether or not they will launch a similar version in The U.K. 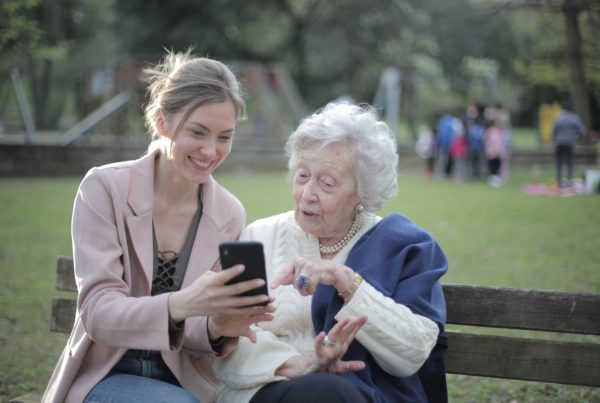