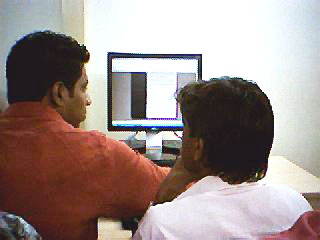 By Farhad DivechaAugust 9, 2011No Comments

It has been found that unlike in the past, Indians are now spending less time surfing the net in a meaningless or aimless manner. Instead, most of their online activities are now well thought out or pre-planned.

Indians were found to spend:

In addition, it was also found that 81% of time spent reading the news or looking for information, is planned. Similarly, 81% of activities such as communicating, online chatting and networking are also planned. Even downloading or streaming videos, playing games or listening to music are planned 60% of the time.

In contrast, activities such as updating blogs, uploading photos and online transactions are unplanned nearly 50% of the time.

Another issue being studied is the popularity of laptops versus smart phones. While it was found that both gadgets are equally popular for searches on the go, laptops are more popular for other activities.

This information is especially important to marketers and brands planning to target the Indian subcontinent as the data shows a definite maturing of the online market, thereby enabling advertisers to connect better with their target audience online rather than having no option other than to advertise on television, billboards and newspapers.