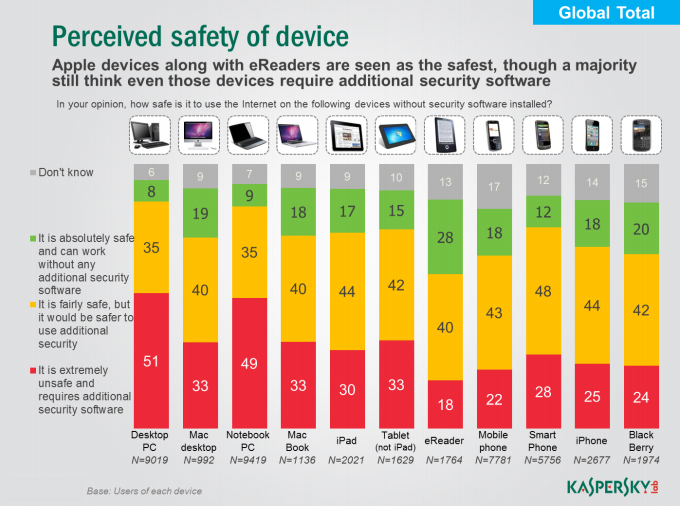 The Importance of Mobile Security

By Gary StringerOctober 11, 2013No Comments

Our reliance on our mobile phones for social, financial and employment has meant that they now contain a huge amount of our most personal data, however many smartphones remain unprotected. With mobile data networks, there are concerns over access and the safety of such data.

Back in 2012, 40% of smartphones did not have antivirus software installed. There was a perception that mobile devices were relatively safer than desktop computers, even though cyber criminals are equally as active on both.

Now two years on, and with over 10% of mobile phone users having switched to a smartphone, the amount of unprotected smartphones has doubled. Criminals continue to attack mobile devices, but less and less people seem to be aware of the danger. Malware targeting smartphones is becoming increasingly complex, and can come in the form of viruses, Trojans, phishing, and other third-party websites attempting to access your private data.

According to recent figures, almost 70% of online threats can damage a device or steal the end user’s information. Which makes it even more surprising that just 19% of smartphones are protected, compared to 81% that are unprotected! If you value your personal data, then it is time to invest in mobile security.