A newly released report by Juniper Research predicts that revenue generated by mobile games is set to grow substantially in the next five years. According to Juniper’s forecast, the total end-user mobile games revenue will reach $18.3 billion by 2016. The revenue that is expected to be generated has been broken up into various categories to get a better idea of the capacity of revenue generation. The categories are downloads to tablets, downloads to smartphones, downloads to feature phones in-game purchases on smart phones and in-game purchases on tablets. 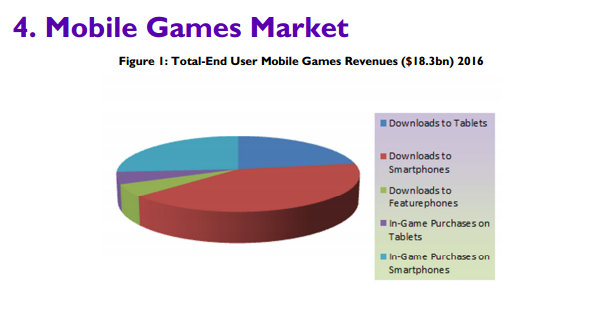