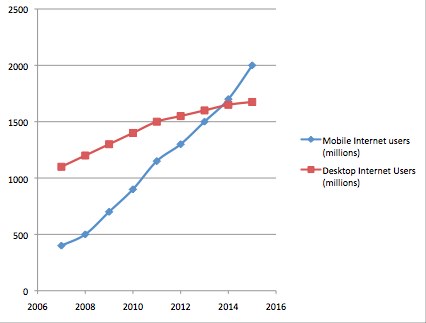 By Farhad DivechaMay 28, 2012No Comments

Mobile Internet Usage has been growing steadily over the years, and in turn this has given rise to increased revenue generation.

A study conducted by Zanox across Europe has shown that in the year 2011, mobile revenues have jumped up by 313% in the continent, compared to just one year ago.

Over a thousand advertiser programmes were taken into consideration while making this report.

It was learnt that over 2 million mobile transactions were carried out across Europe on the Zanox network alone. This means that about one mobile transaction occurred every 15 seconds. The sales volume thus generated was €120 million.

It has also been found that among all the mobile devices being used, the iPad has helped generate the maximum revenue, as it was responsible for 50% of the revenue being generated through mobiles, in the month of December 2011.

Mobile marketing can thus be labeled as an important market and tablets as the leaders of this segment.