First Google was barred from using “Gmail” in the UK due to prior registration of the trademark by a local financial services company. Then a group of Polish poets refused to relinquish www.gmail.pl and last week a Swiss court refused to hear Google’s arguments about the use of Gmail by a German venture capitalist.

Now Google China is facing issues as ISM Technologies who own Gmail.cn refuse to sell the domain to Google. Given that intellectual property issues in China can become complicated by politics, the battle for establishment of Gmail as a worldwide brand for Google seems to be far from over. 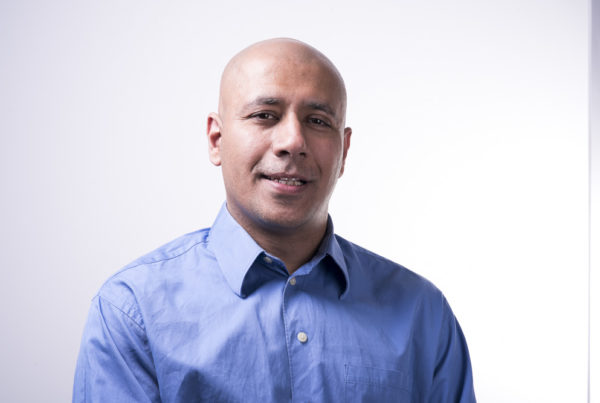 Grow Your Business Internationally, at Scale. Register Your Interest in the Masterclass