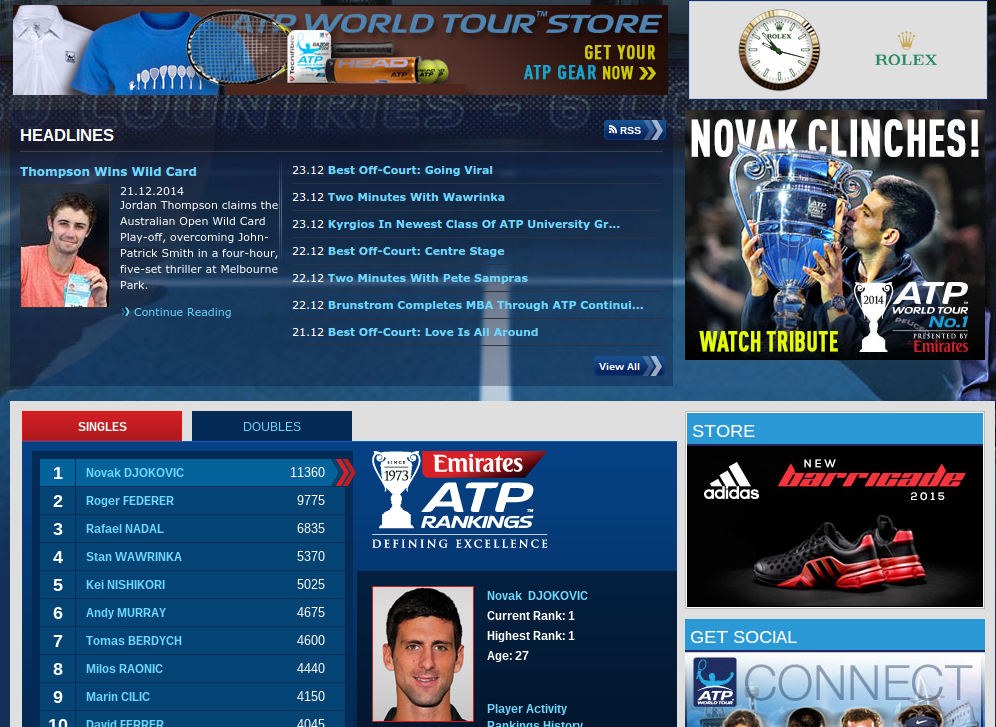 By Handson MefsutDecember 24, 2014No Comments

A recent paper released by the Interactive Advertising Bureau (IAB) found that it is still not possible to ensure that every impression in a digital ad campaign will adhere to the industry viewability standard. 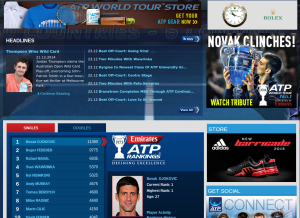 The probability of an online ad to be seen by all the visitors to the page where the ad is placed is an essential measurement in display advertising. Many marketers are worried that they could be paying for ads that only reach a small percentage of their target audience. This can be due to a variety of reasons, such as ad placement on the web page. Users could miss an ad placed towards the very bottom of a page, where very few users scroll. According to the Media Rating Council (MRC) an online ad is considered viewable when 50% of the ad is seen for at least a second.

Back in October, the MRC released a statement saying, “It is unreasonable for advertisers, agencies and publishers implementing viewable impressions as measurement currency to expect to observe viewable rates of 100% in analyses of their campaigns.” MRC believe that current technology and measurement systems are not ready to measure every impression in a campaign.

Google have recently released a viewability report, analysing the Google’s Display Network (GDN), DoubleClick for Publishers and DoubleClick ad Exchange display ad platforms. Results showed that 56% of impressions on Google display platforms would have never been seen due to the fact that they were served outside the browser window. This could only mean that marketers were wasting half their budget. The case study also revealed other useful statistics as to how and why ads are unseen.

Page position seemed to be quite an important factor. According to the data, the most viewable ad position is right above the page fold.

Size of the ad also contributed to viewabilty. Vertical ads had the highest visibility rates, due to the fact that they stay on the page longer as the user scrolls.

Randall Rothenberg, president and CEO of IAB said “It’s time to set the record straight about what is technically and commercially feasible, in order to get ourselves on an effective road to 100 percent viewability and greater accountability for digital media.”

Google’s latest admission is a clear indication that providers are taking notice of the difference between impressions and active ad views. They are also more than likely to have a solution en route to address this issue or they wouldn’t have stepped up and admitted such a troublesome disparity in viewer metrics.

Are you surprised by these findings? What does the future of online advertising hold? Please leave your comments in the box below.