comScore has released the latest search engine rankings data for the United States, and Google is once again at the top of the heap with almost 53% market share. The graph alongside holds few surprises. Google has consistently held its pole position in the ranking of search engines. In January 2008 alone the search giant received 7.7 billion search requests on its combined properties, which include Google Search (6.2 billion searches) and YouTube (1.5 billion).

Google’s market share in the US crossed 50% in September 2007, and it hasn’t fallen below the half way mark since then. Yahoo! continues to trail far behind with 2.5 billion searches, followed not as far behind by Microsoft with 1 billion searches. If the 2nd and 3rd ranking players in the market were to join forces, their combined search volumes would be 3.5 billion, accounting for 24% market share.

Over the past 6 months Google has continued to grow at the expense of its competitors. The graph below compares the growth in number of search queries received on each of the Top 5 ranked search engines. Google grew 14% in terms of the number of queries received over the past six months. Even though all the providers grew in Jan 2008 compared to December 2007, the six-month numbers are not as good for anyone other than Google. Both Yahoo! and Microsoft have fallen, the latter by as much as 7% compared to August 2007 numbers. 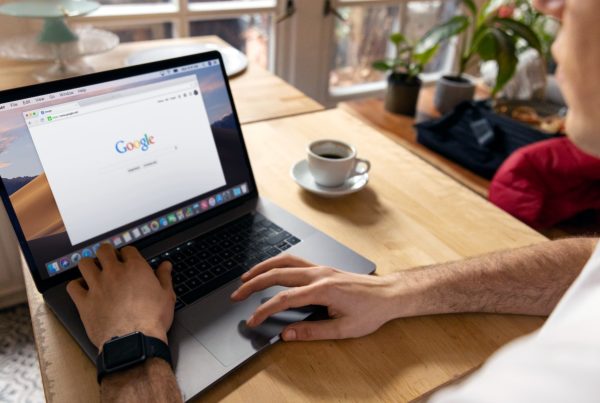