By Farhad DivechaJuly 28, 2009No Comments

Reports from Efficient Frontier show that ROI received by advertisers has gone up by 43% for Google, and by 24% for Microsoft Bing, but has dropped by 8% for Yahoo!

This is in spite of the fact that the over all expenditure by advertisers on search marketing has gone down by 21% compared to the same time last year.

Bing has been doing especially well in the travel and financial services sectors. 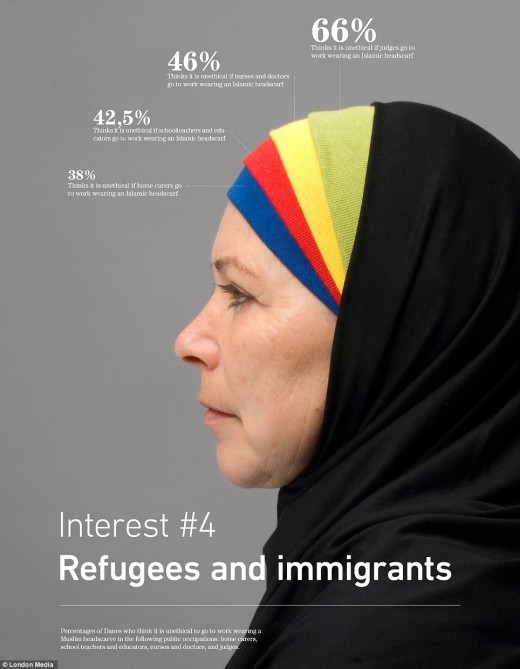 Why Infographics Should Be Part Of Your SEO Strategy