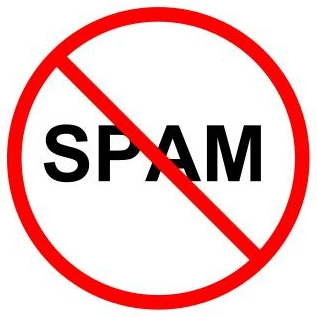 By Farhad DivechaMay 8, 2012No Comments

Amid allegations of censoring content on the social network, Facebook has clarified that their spam filters might prevent certain text from being posted and this could easily be misconstrued as a form of censorship – and be turned into a storm in a teacup by some bloggers.

Facebook’s error message was misinterpreted by Scoble to imply that the social network had taken upon itself the task of analysing and censoring comments. In spite of this being quite contrary to Facebook’s stated policies, Scoble couldn’t perceive that his comments could ever be perceived as spam, so he automatically assumed that Facebook was censoring his text.

It is known that users have the right to inform Facebook about inappropriate messages and comments by flagging them. Facebook then takes the necessary action to block such posts. If it is found that a particular user’s messages are repeatedly inappropriate, that user can be blocked from the site altogether. However, this particular post did not fall into that category.

On enquiry it was found that it was not so much the blocking of the comment, but the wording of the message that created confusion. Facebook has clarified that the comment was blocked due to some features in their algorithm, which is used to block spammers. They are in the process of trying to find out what exactly in the controversial comment caused the spam blocker to get triggered.

The official statement from Facebook on this issue is, “To protect the millions of people who connect and share on Facebook every day, we have automated systems that work in the background to maintain a trusted environment and protect our users from bad actors who often use links to spread spam and malware. These systems are so effective that most people who use Facebook will never encounter spam. They’re not perfect, though, and in rare instances they make mistakes. This comment was mistakenly blocked as spammy, and we have already started to make adjustments to our classifier. We look forward to learning from rare cases such as these to make sure we don’t repeat the same mistake in the future.”