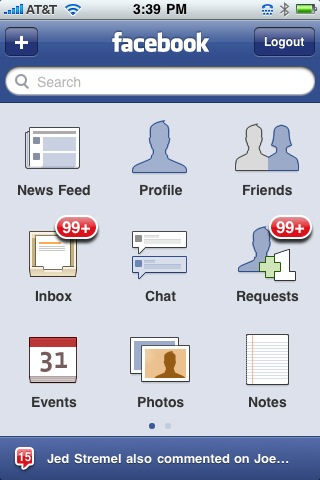 By Farhad DivechaJune 14, 2012No Comments

Facebook has just announced that they have hired the entire software team of Pieceable.

Pieceable Software is a service that allows App developers to publish their apps and share it by simply sending a link. The company was created about a year ago and has already served above 800,000 app demos.

The Pieceable team could help Facebook mobile to better monetize itself with their apps, or games or other such features.

It must however be kept in mind that Facebook has not acquired the company but has just hired its entire team to work for them. The team is expected to start working for Facebook shortly.

Pieceable will delete all previously unloaded apps on December 31 this year. They will instead release an open source version with a tool to load the previously built apps.

Facebook seems to out on a spree to hire and acquire as many outfits as they can. They must be hoping that these steps will help to improve their position on the stock market.