Social Networks Do Not Influence Shoppers

While social networks are growing increasingly popular, quite surprisingly, they have not yet started to influence shoppers in a major way.

A study recently conducted by ecommerce firm Baynote, has found that only 90 people out of the 1,032 individuals surveyed in the United States were in any way influenced by retailers’ pages on sites such as Facebook and Twitter.

Of this, 59% said that they bought products directly from the retailer’s own website.

It was also found that tablets were becoming increasingly popular for browsing through the goods available online, as the relatively larger screen of the tablet as compared to the mobile makes browsing more convenient.

93% of these people also confirmed that they use tablets only as a means to browse the availability of products and then they buy the product directly from a store. 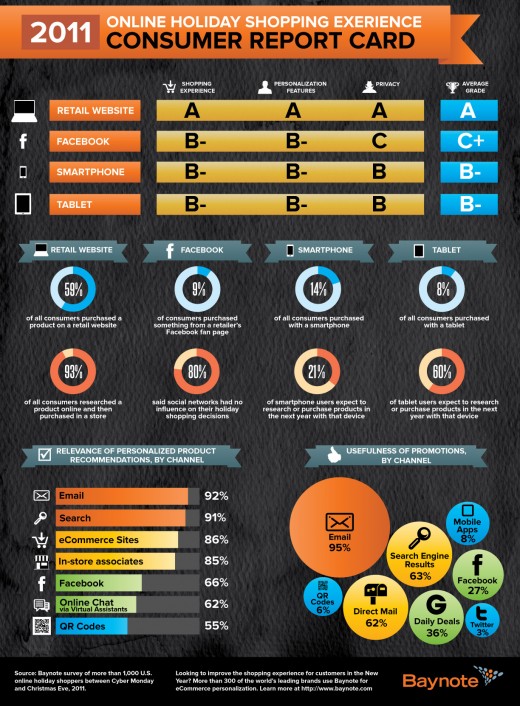 While this study might alarm some readers, the core findings are not that surprising. Social media remains a great branding channel and should not be perceived as a venue to hard-sell products.