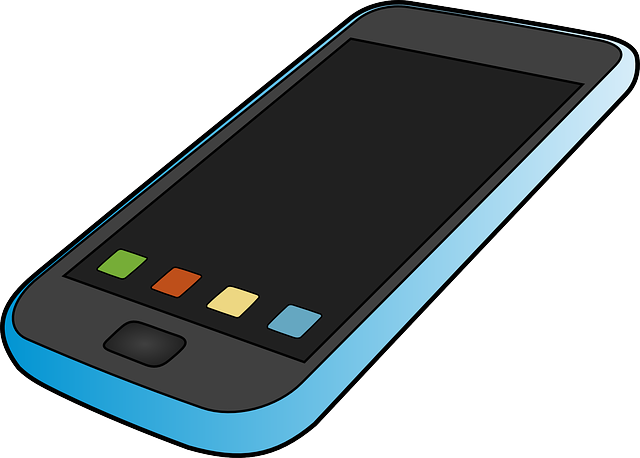 By Farhad DivechaMay 30, 2012No Comments

Apart from the fact that the recently launched Facebook IPO did not go as well as expected, the social networking giant is also struggling to better monetize its mobile sector.

Recent rumours suggest that in order to deal with this problem, Facebook has once again decided to attempt manufacturing their own smartphone.

Facebook has made an effort to make its own smartphone twice in the past. They first tried to make their own smartphone in 2010. However the attempt was discarded because of difficulties in changing from software development to hardware manufacturing.

Then, in 2011, it was reported by All Things D that Facebook was working in cooperation with the Taiwanese firm HTC to manufacture their own phone. The project was believed to have been code named “Buffy”. Facebook neither confirmed nor denied the existence of this project.

They did however issue the following statement. “We’re working across the entire mobile industry; with operators, hardware manufacturers, OS providers, and application developers to bring powerful social experiences to more people around the world.”

The latest rumours originate from a report in The New York Times which states that Facebook has hired some former employees of Apple and is still on the look out to hire more workers.

One engineer has said that Mark Zuckerberg had asked him about the inner workings of cellphones–wanting to know all the nitty-gritty details like what type of chips they use.

Other sources have also suggested that Facebook hopes to launch the new phone by 2013.

In a statement issued prior to the launch of their IPO Facebook had admitted that they were concerned about the growing use of mobiles to access Facebook.

If they have their own mobile phone they could solve this problem apart from better monetising their own website.