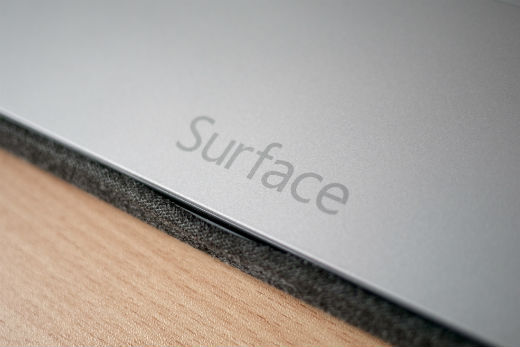 By Farhad DivechaJune 19, 2012No Comments

Microsoft has just launched a tablet called ‘Surface’. The launch was announced yesterday, by CEO Steve Ballmer at a press conference in Los Angeles.

It is not just the software of the tablet has been manufactured by Microsoft but the hardware as well. This is the first time ever that Microsoft has gone into the hardware manufacturing for a product of theirs and it is possible that the move may upset some of their hardware partners.

The tablet will come in two versions the Windows 8 Pro and the Windows RT. The product is 10.6-inch, and comes complete with full HD, USB 3.0 support, a plethora of Windows apps, and access to Xbox Live.

The device has cover that doubles up as a keyboard which is an interesting innovation. The cover also closes with a perfect click. Both tablets have a built in kickstand.

There has been no word yet regarding the pricing of both products, so only time will tell how much competition it will give to Apple’s iPad and other tablet devices.