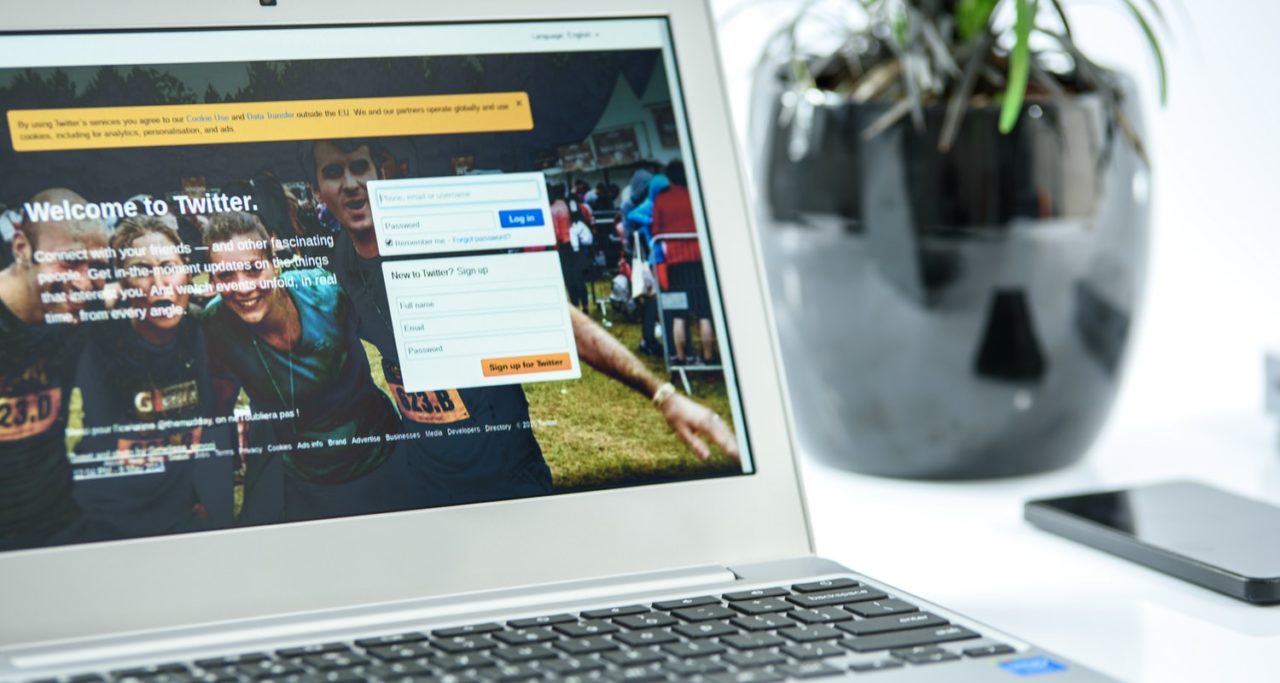 Who Are You Really Advertising To?

While Twitter reports that less than 5% of active users on the platform are fake or spam accounts, Elon Musk has claimed this number to be more than 20%.

So, who are you really advertising to?

Historically, Twitter has struggled to deliver on advertiser investment, especially for performance marketing. Compared to Google and Meta, Twitter campaigns underperform for conversions, delivering lower lead/sale volumes at higher CPAs. It’s typically used for raising brand awareness, and advertisers pay for impressions or engagement, with the tacit expectation that their content is viewed by humans.

If Elon Musk’s statement is true, and four times the number of accounts on Twitter (than originally suspected) are not real, then 20% of these impressions are also likely to be fake or generated by bots. This estimate would include a large number of fully automated accounts, set-up to automatically share or like tweets from specific accounts in order to amplify a given message.

This is alarming news for Twitter advertisers, as it could indicate that 1/5th of the marketing budget spent on Twitter is wasted!

Even if Twitter disprove Musk’s claims, the seeds of doubt have been sowed, and many advertisers will want to look closer at the results their campaigns generate on Twitter going forward. Advertisers are likely to start questioning the true value of advertising on Twitter.

Elon Musk has threatened to back out of the Twitter deal due to his proposed statistic, and if he stays, he may renegotiate how much he pays for it. If he does end up buying Twitter, this tactic could have created a difficult position for himself as he’d then have the onus of proving the actual number of real accounts on the network to appease worried advertisers. 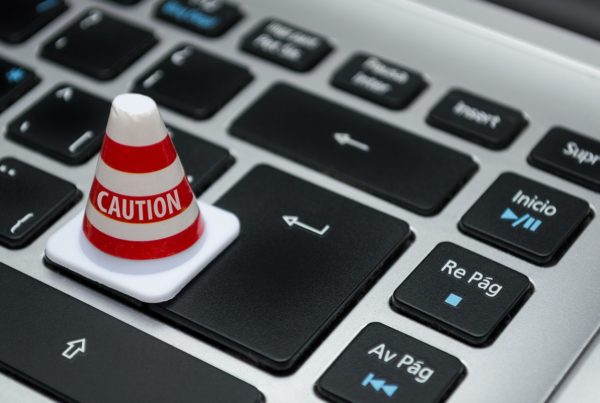 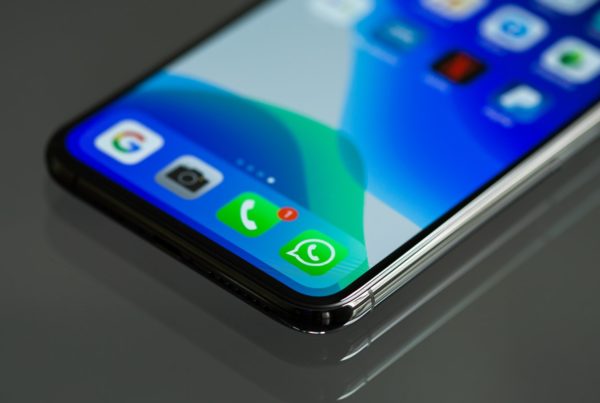