Spotlight On Mobile Internet Use

Research from numerous studies by Ipsos Insight and Forrester point to one fact: Mobile Internet usage is growing and could potentially become the dominant Internet platform of the future. The evidence and indicators of this growth are as follows:

Nokia predicts that by the year 2009 there will be over 3 Billion mobile phone users worldwide. That may sound astonishing, but we are already well on the way to reaching that demographic in most of the developed world. Worldwide, the percentage of households with mobile phones are:

Whilst this number signals growth, the fact that makes it more interesting is that the chief growth came from the sector comprising 35-54 year old males. This demographic is not known to invest in technology fads, and their adaption to this technology signals viable growth prospects.

Mobile Internet usage has grown worldwide, with Japan leading the pack. The percentages of mobile users accessing the Internet per country are:

The use of mobile phones for data related services varies from downloading ringtones and music to accessing adult services. The percentage breakdown of the services accessed from mobile phones is:

As handheld devices grow in popularity as the next Internet platform, Internet providers are rushing to establish dominance in this emerging market. T-Mobile’s deal with Google launched last year was called Web’n’Walk, and was one of the first services of its kind to offer cheap access to data services. The offer also established Google’s stronghold on the handsets of all T-Mobile customers, since their mobile browsers’ home page had Google search on it.

Google Mobile has offered a search facility for a while now. They recently announced that they would also start featuring paid search advertisements on their mobile search results. MSN and Yahoo! will surely follow suite.

As the Internet giants enter the game with loaded guns, the battle for supremacy in the wireless world is sure to be as bloody as the ongoing war for Search dominance. Who will emerge a winner is anyone’s guess. Could we see the giants bow to the superiority of a new, wholly unexpected adversary? Time will tell. Till then… watch this space!

Mobile marketing trends to watch in 2017 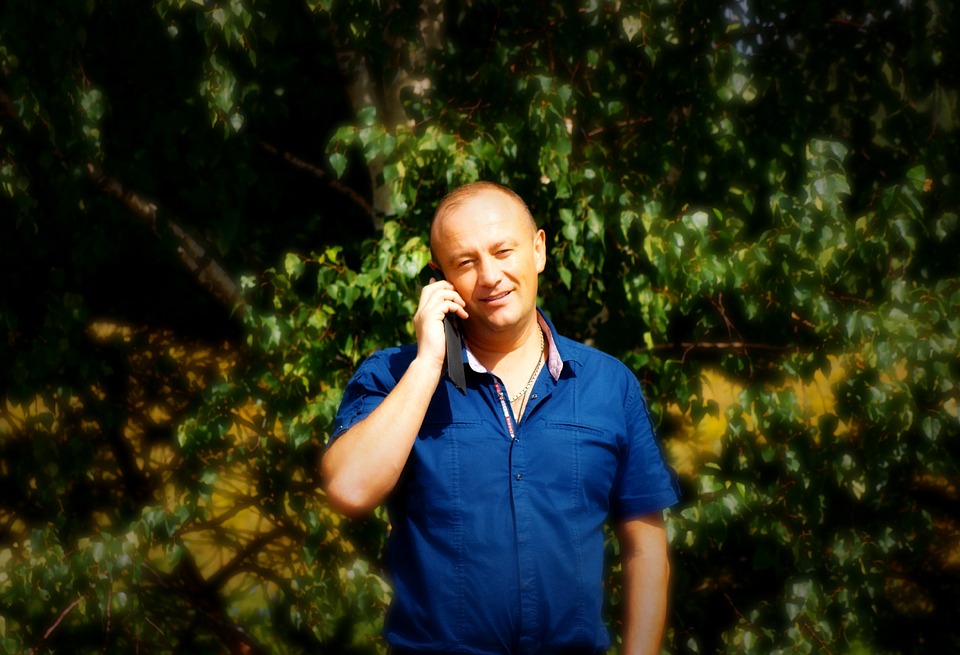