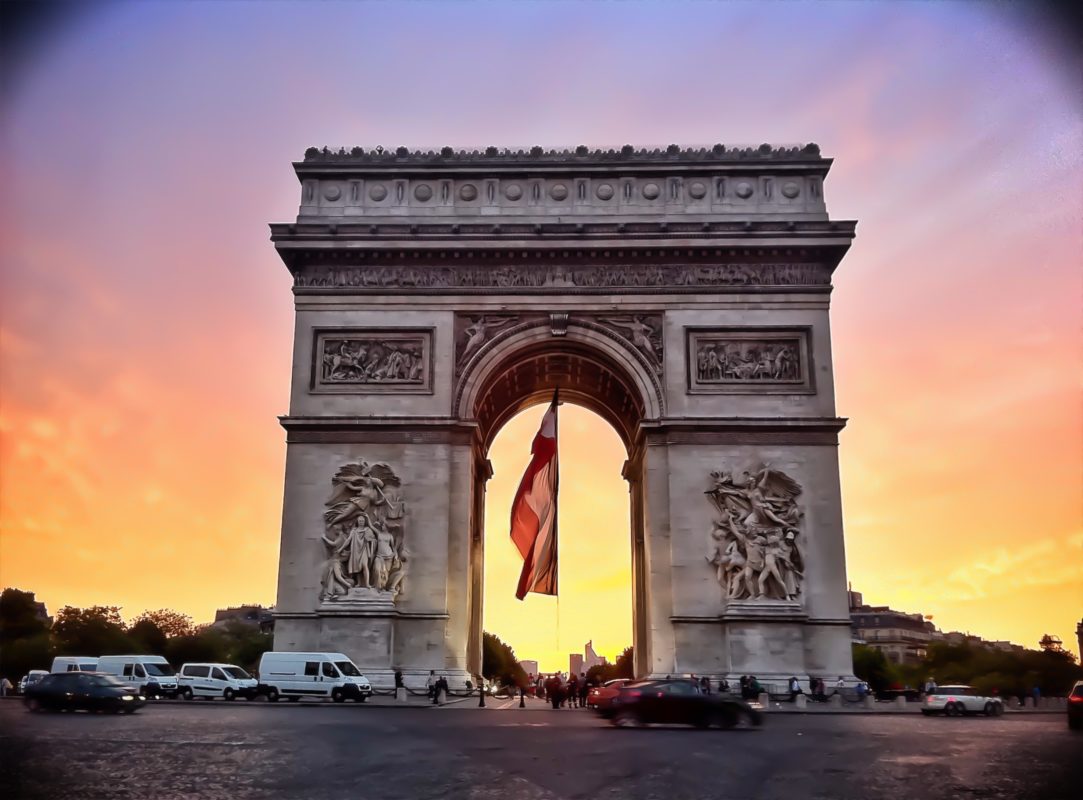 By Farhad DivechaJune 8, 2011No Comments

A recent ruling passed in France bans the use of the words Facebook and Twitter on National TV and radio channels. 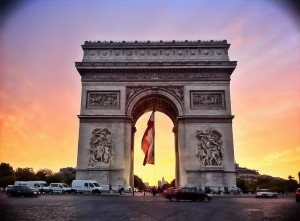 The ruling indicates that the media can still talk about these sites without actually naming them.  In other words, they can use general terms such as ‘social networks’ but not the actual names of the network concerned.

This has been done with a view to prevent the unfair promotion of these sites as it results in indirect advertising of the more popular networks and leaves behind the lesser known sites that are struggling to gain a foothold. It also prevents French broadcasters from promoting American businesses rather than local sites.

A lot of presenters and media personalities are now in the habit of saying “look me up on Facebook/Twitter”. In future, they will only be able to say “look me up on the social networks”.

This ruling has quite expectedly caused a lot of resentment in certain sections of the media as an unnecessary interference on the part of the government. Critics have gone so far as to claim that such interference will stifle future innovation, though it’s not quite clear how.

On the other hand, there are those who feel that this ruling is quite fair as it will indirectly help the other lesser-known social networking sites to gain some sort of foothold in the market.

The ruling, which has been passed in accordance with a law from 1992, is also being seen to be in defiance of the EU ruling on free access to the Internet and in a manner of speaking, a restriction on the freedom of choice.

Christine Kelly, spokeswoman for the Conseil Supérieur de l’Audiovisuel (CSA), the government broadcasting authority, reportedly said: “Why give preference to Facebook, which is worth billions of dollars, when there are other social networks that are struggling for recognition.