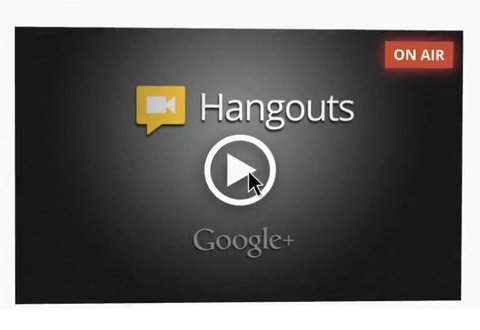 Google+ Hangouts On Air For All

By Farhad DivechaMay 9, 2012No Comments

Google+ has just launched their service ‘Hangouts On Air’ for all users.

This service had been launched in beta last September, for a few users, but is now being rolled out for all users. Now, users will be able to broadcast their own hangout sessions in real-time. The broadcast will be available to users all over the world.

To activate this service the user will have to select the “Enable Hangouts On Air” button. By enabling this function, the user will be able to broadcast his hangout via his or her Google+ stream, on a website or even directly on a YouTube channel.

This is a chance for ordinary users to go on air before a global audience. While hangouts are generally accessible on iPhones as well as Android phones, the ‘Hangouts on Air’ feature is so far available only on desktops.

Among the programmes that will be aired via this service in the future are a Hangout hosted by Cadbury UK on 11th May as well as one hosted by Jamie Oliver on Food Revolution Day, which takes place on 19th May.

It may take a little time for all users to have access to this feature as Google has just started rolling it out for general use.