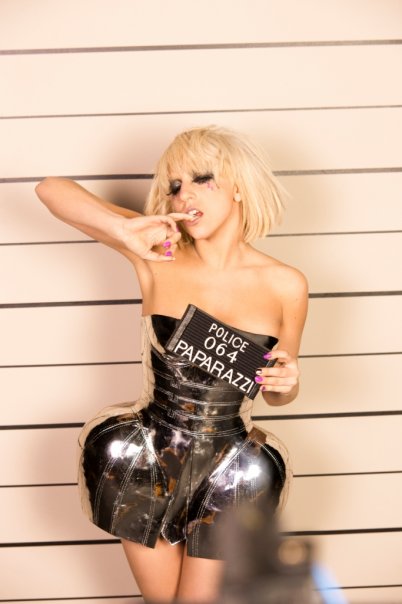 By Farhad DivechaNovember 29, 2010No Comments

Until recently, well known celebrities and stars like Lady Gaga and Justin Timberlake were in a race with each other to see whose fan following could out-number the rest on social networking sites such as Facebook and Twitter. Now they’re heading in the opposite direction.

Now, in a new twist, several of these celebrities have decided to quit using their favourite social networking sites. The decision is not based on just the whim of these rich and famous people. Rather, the decision has been taken for a very touching and philanthropic reason.

Lady Gaga and a number other celebrities including Serena Williams and Elijah Wood and have joined a charitable organisation called Digital Life Sacrifice. The aim of the charity is to collect $1 million to help families and especially children afflicted with AIDS in Africa and India. Once the amount has been collected, the stars will “come back to life” on digital media.

For a Good Cause

Digital Life Sacrifice was started by Grammy award winner, Alicia Keys, and is part of the efforts to make a difference on World AIDS Day, which falls on 1st December. All the celebrities who have agreed to be a part of the organisation have filmed a “Last tweet and testament” to signify their “digital death” on 1st December.

The stars concerned believe that their fans and followers would be quite willing to “buy back” their digital lives by donating a sum of $10 each for a good cause.

Alicia Keys, with co-founder Leigh Blake, has started selling grey t-shirts for $35. Each of these t-shirts has a barcode on it. When a fan scans the barcode, $10 will be donated to the organisation and this will help to buy back the digital life of the celebrity whose barcode has been selected.

Of all these celebrities, Lady Gaga has the largest fan following with over 24 million fans on Facebook and over 7 million on Twitter. Leigh Blake believes that Lady Gaga will be able to raise the entire target amount all by herself. According to Blake, “She [Lady Gaga]’s got a very, very mobilised fan base and that’s beautiful to watch I think (and) she’s able to draw their attention to these issues that are very important, you know, and that people follow it and act.”