Broadband To Be Available On Flights

American Airlines has made an arrangement with Aircell, to start providing broadband services during flights.

To start with the facility will be restricted to the Boeing 767-200 aircraft, but may be provided on other aircraft at a later stage if all goes well.

This facility will allow passengers to check and send emails and instant messages, and also to download movies and videos, and access various networks from their laptops or other handheld devices during the flight. However, there will be no voice-based services or chats as they are banned.

Aircell will provide this service, called GoGo, for free initially during the test phase, but will later be charging clients a flat rate of $9.95 for flights of up to 3 hours and $12.95 on longer flights. Those who wish to use only Americanâ€™s Website, Frommerâ€™s, online travel guide will be able to do so for free.

The service is expected to provide broadband speeds of up to 2 Mbps per customer across all classes. The system will be organised in such a way that different passengers can access email or download files and movies at the same time without disturbing the functioning of other computers.

The service has already been in the test stages for the last 3 months, but it is only now that it will be available to passengers. 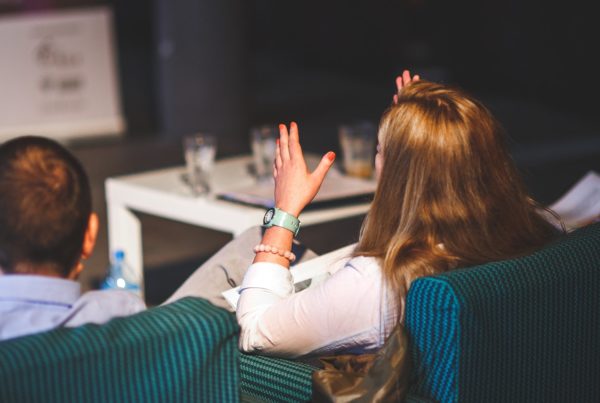