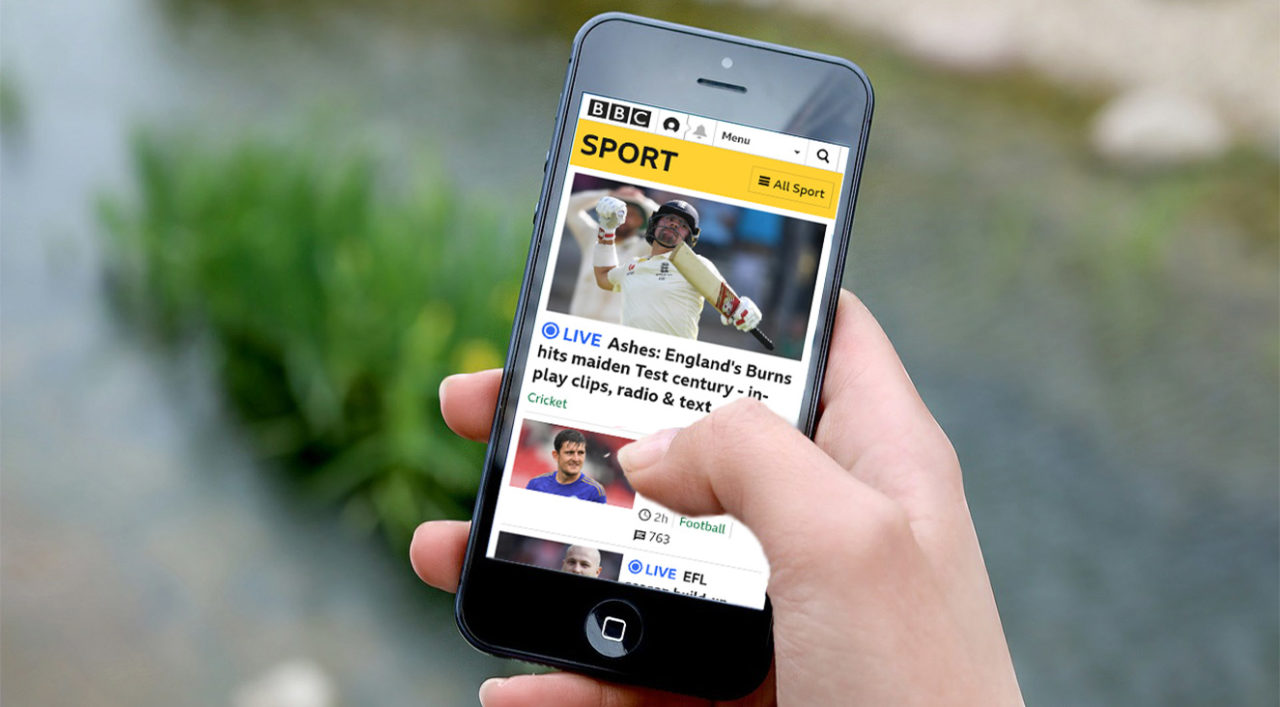 As a sports brand marketer, you are probably constantly on the lookout for innovative ways to reach your audience – whether it’s trying out new platforms, or testing new creative. But the ultimate question we as marketers constantly ask ourselves is – where does my audience spend its time?

With this question in mind, we’ve conducted research to find out the most popular online platforms UK sports fans use to consume sports news.

Overall, we surveyed 1,127 UK respondents, to find out where sports fans go to digest sports content. Of the total number of respondents, 44% were female and 56% were male.

There are numerous sports fan pages, threads, and trending topics on social media; it’s now easier than ever for users to keep up to date with sports news just by scrolling through their feed. When you add up the numbers for all social networks, you’ll find that social media is roughly at par with online newspapers and magazines, in terms of sports content consumption.

When breaking down the numbers by age ranges, we start to see significant differences between the way younger generations consume sports content versus older users. Users aged 55+, mostly consume their sports news online through magazine or newspaper sites.

Social media also plays a significant role in how this generation consumes its sports news, with 25% of users aged 55+ using social media networks – Facebook (15%) being the most popular, and Snapchat (2%) being the least popular. Facebook has around 8.8 million users over 55 years old in the UK alone, in comparison to Snapchat which has a far younger demographic – with only 10% of users aged 50-64 and 3% of users 65+.

On the opposite spectrum, we have Millennials – in this case aged 18-24 – only 24% of whom use online newspapers/magazines to consume sports news, followed by 22% who use Twitter. We were surprised to see Twitter being the second most popular channel, as this is generally not seen as the preferred platform for younger generations.

Tip: Although Twitter should be on your radar, when targeting Millennial sports fans, social media users will flit between networks and sites several times throughout the day, and each time is an opportunity for a brand to be seen.

Understanding the significance of these findings, we’ve written a comprehensive guide for sports brands, which links four key brand objectives to the online marketing channels most likely to help achieve that goal. We break each objective into three distinct stages so you can be sure you’re reaching your audience in the right place at the right time with the right message.

Turn a swing-and-miss campaign into a home run! 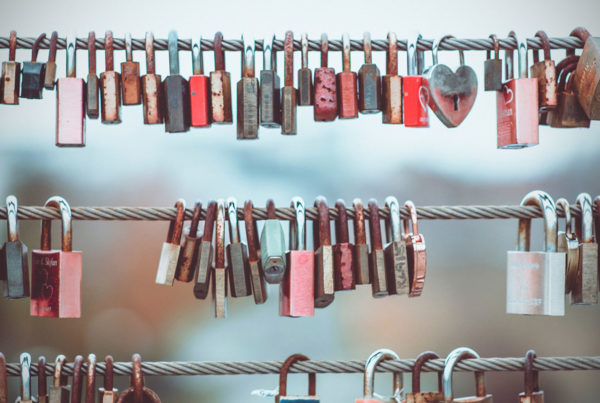 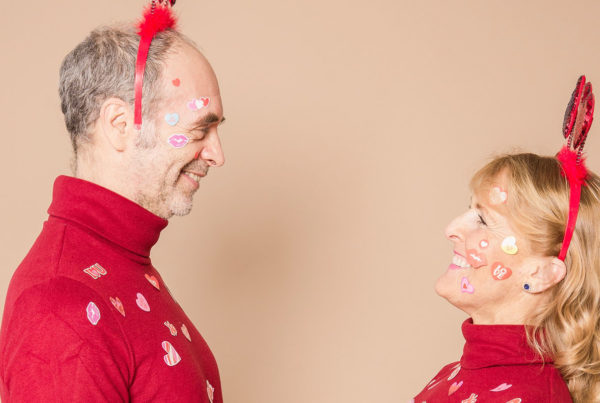 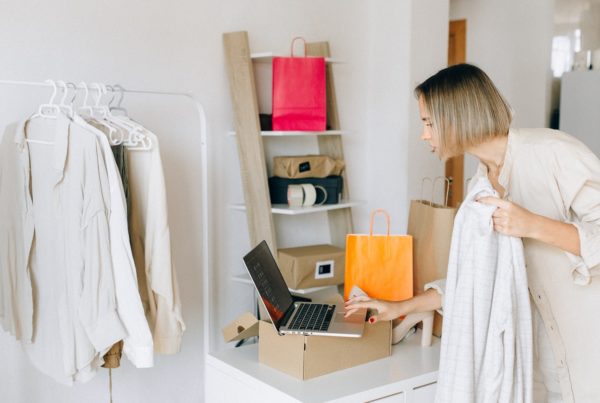