The growth of mobile marketing isn’t a new trend. As consumer behaviour changes, we’re seeing proportionally more and more ad spend shifting from desktop to mobile devices. According to our research, 60% of ad clicks over the past 12 months have come from a mobile device, which is an 11-percentage point increase on last year.

However, whilst consumers may be using their smartphones more to search, watch content, and connect with friends, the value for advertisers that is derived from mobile cannot be said to be keeping up. In fact, over the same period, our research found visitors from desktops to have converted 60% more than mobile users.

Clearly this raises some important questions for advertisers and mobile app developers alike. Why do users not feel as comfortable converting on mobile as they do on desktop? Are mobile ad clicks sending the right sort of traffic? Is my mobile ad spend driving real value for my bottom line?

For this research we analysed 10 million clicks across 100 ad accounts over a 12-month period, comparing click and conversion trends between mobile and desktop.

However, whilst mobile conversions have increased, the total number of conversions derived from a mobile ad click still lag behind the traffic: only 49% of conversions originated from clicks via mobile device, up from 39% in 2018.

The Problem with Mobile Conversions

App developers monetise their apps by allowing companies to advertise. The issue with this is that app developers are prone to focusing more on the quantity of clicks, at the expense of the user experience.

Ineffective ad placements will often lead to worthless clicks, such as when apps have ads so close to an action button, or an interactive part of the app, that users end up clicking accidentally.

There is also a trust issue at play here, which can affect conversions rates. The more spammy and irritating ads are on an app, the less the propensity someone has to trust the companies advertising.

Here are a few tips to takeaway: 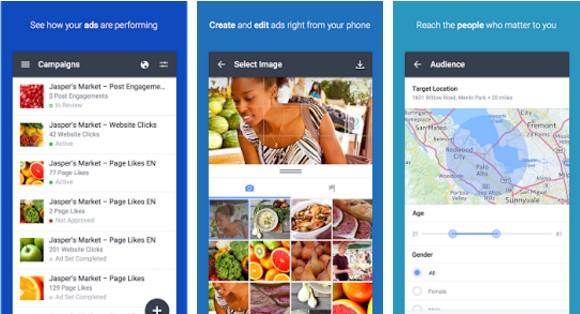