$20 Billion Lost Due to Ad Blockers

According to the Interactive Advertising Bureau, in 2013 digital advertising revenues overtook cable TV advertising in the US. The increasing presence of ads on the Internet, is considered an annoyance by some people, and as a consequence has led to the invention and recent rise in popularity of ad-blocking software.

At their simplest, ad blockers are apps, plugins or browser extensions that alter or block ad content on a page.

Juniper Research, one of the leading analyst firms in the mobile and digital tech sector, has recently conducted research on the impact of ad-blocking for advertisers in the next few years. While the number of users is still small compared to the whole Internet user base, the fact that more people are turning to ad-blocking is a cause for concern for advertisers and publishers alike. According to the study, digital advertisers are likely to have a hard time in the near future, as the estimated revenue loss due to ad blockers is around $20 billion in the next 4 years. 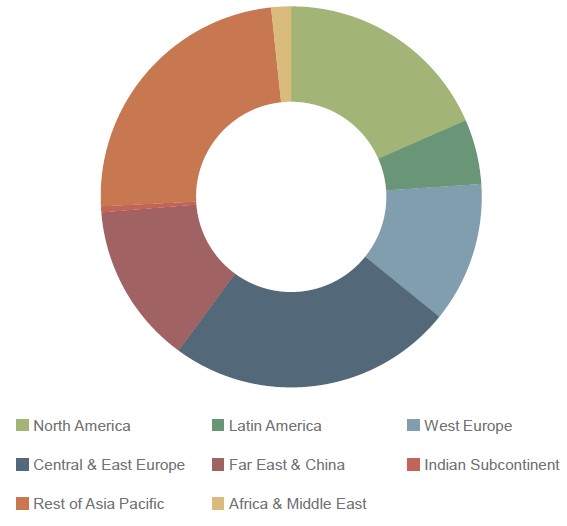 Ad blockers can be great from the user’s point of view but they are a cause for concern to advertisers and publishers.

What can advertisers do?

To make the browsing experience user-friendly, advertisers need to use ways to serve ads that do not obstruct the objective of the user. Ad formats such as pop-ups or intrusive banners are perceived very negatively by users, who are pushed to adopt ad-blockers. With ad blockers making text and shopping ads virtually invisible in search results pages, those users can only be targeted through natural search results. Achieving organic links that reach the top 3-4 spots in search for users with ad blockers enabled will be a key point.

What can publishers do?

Publishers can ask users to disable their ad blocker to fully enjoy the content they want to read/watch. This is called the “playwall” strategy, and it can be quite effective for big websites. Some publishers have decided to completely obscure their content for users who have an ad blocker enabled, while others, like Forbes, have taken a less severe approach by asking site visitors to disable their ad blocker, and rewarding them for doing so with a version of the site for 30 days that is less ad-heavy.