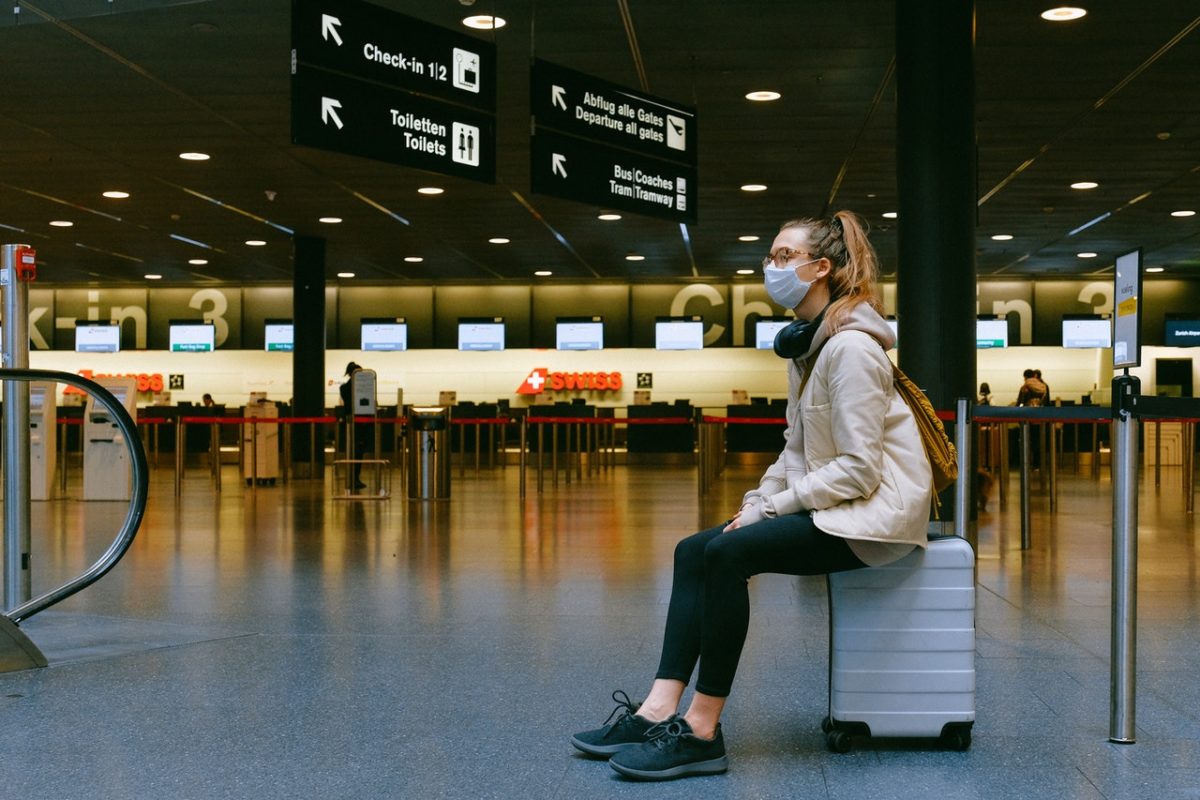 Nearly Half of Consumers Won’t Travel in 2021

While this is good news for health officials, it spells continued trouble for the travel industry, which has globally suffered a loss of 75 million jobs and $2.1 trillion in revenue, according to estimates from the World Travel and Tourism Council.

The top priority for travel insurance – for those who were planning to travel – was ‘cancellation due to Covid restrictions’ (21 per cent), followed closely by ‘medical cover, including Covid cover’ (11.5 per cent). It would seem that delays were no longer such a worry for consumers, with only 3 per cent of respondents stating it was the most important aspect of a travel insurance policy.

Respondents aged between 35 and 44 years were most likely to rank ‘cancellations due to Covid restrictions’ as their priority. Respondents aged 45 and over weren’t as worried about cancellation cover, presumably because health concerns take priority for travellers in this age group.

With the travel industry already taking a massive hit in 2020, the results of the survey show that 2021 isn’t going to be an easy ride back to normality for the industry.

Marketeers in both the travel and insurance industries need to continue conserving resources, improving the experience for current customers, and focusing on the unique service proposition that differentiates the business from competitors. 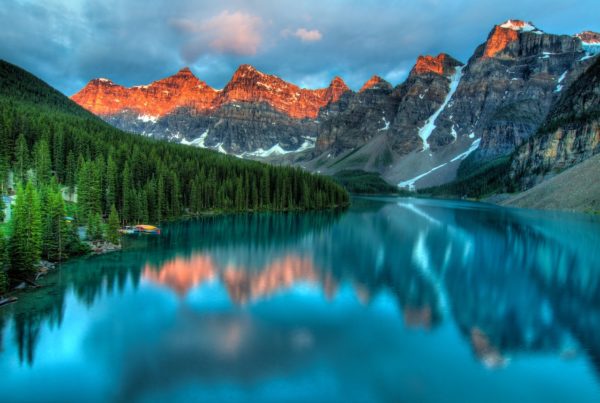