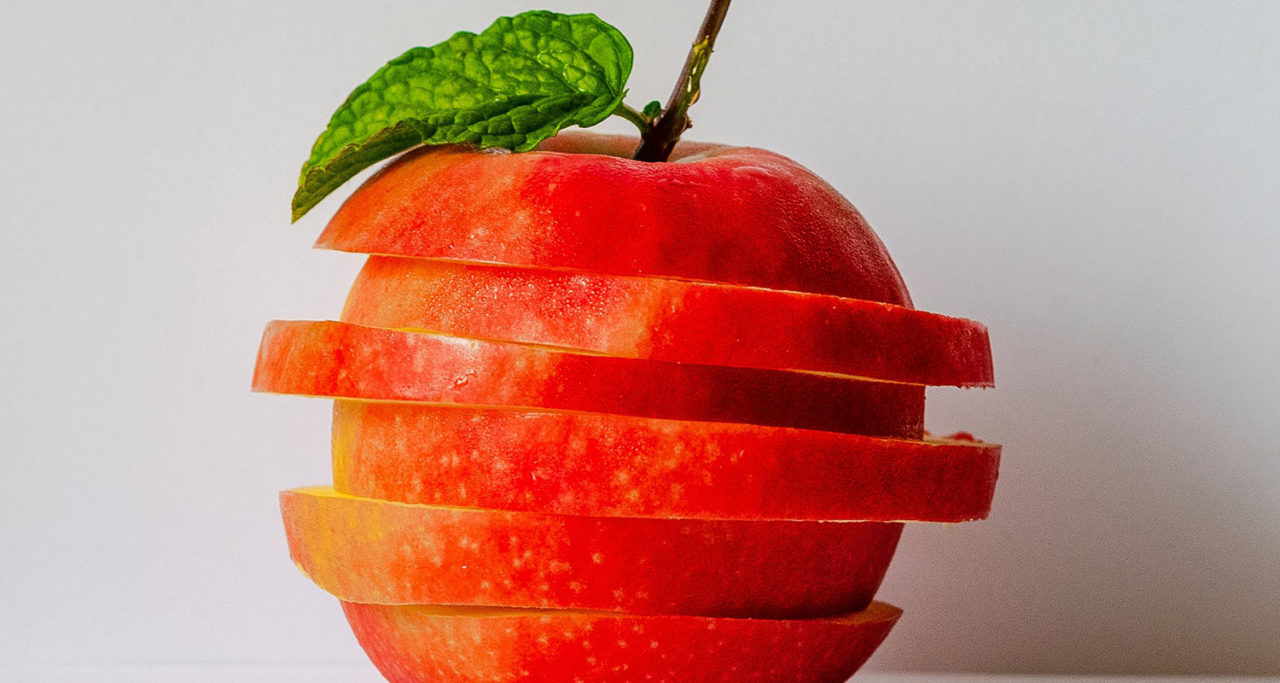 More than $18bn in revenue lost this year

Small businesses are cutting back marketing spending due to Apple’s sweeping iOS 14.5 update on consumer privacy. The updates have made it harder to target and remarket to customers on Apple devices. This is a growing trend that has led to billions of dollars in lost revenues for SMEs and platforms such as Facebook.

Last year, Apple began forcing app developers to get permission to track users and serve them personalised adverts on iPhones and iPads in changes that have transformed online advertising.

Facebook, Snap, Twitter and YouTube are now estimated to lose $18bn in revenues this year from Apple’s change, according to Lotame. Meta has been particularly badly hit, saying earlier this year that Apple’s changes had cost it at least $10bn, despite the significant drive to raise awareness and incentivisation of setting up Conversion API to get around cookie-less tracking.

Are you finding that your targeting quality on Meta and other ad channels has been diluted? Get in touch to find out how we’re getting round Apple’s privacy update.

Contact us to find out how we can help 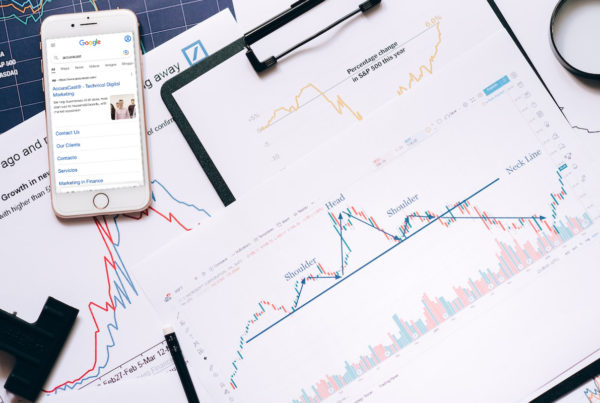 The Problem with Data-Driven Attribution 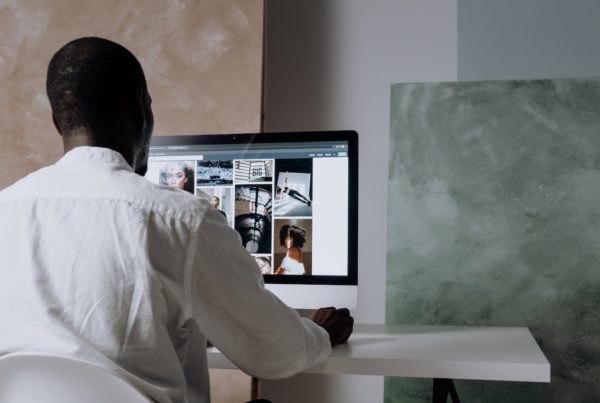 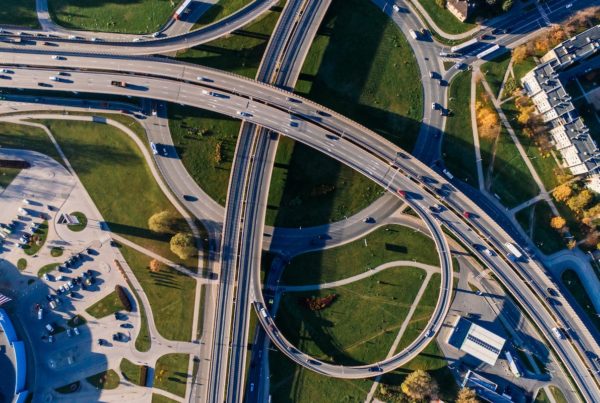 Google Attribution Reporting API – What You Need to Know