This interactive map, developed for our client WhichOffshore, is a great example of the link bait projects we produce here at AccuraCast.

WhichOffshore offer free financial information for UK expats. With such a niche product, it was important to develop content that appealed directly to the interests of their target audience.

To meet this requirement, we put together a map of retailers around the world that sell British produce.

This content generated a lot of high quality editorial links to the WhichOffshore site, including links from The Telegraph, Expat Briefing and Luxembourg’s largest national newspaper, Wort. It also generated social buzz, with over 700 shares on the client’s site and countless more from other publications.

This result? An influx of relevant traffic to the site, more than double the amount that had ever been seen in a single day since the site launched in 2008. Take a look at the piece by following the link below, perhaps it will inspire you for your next big content marketing effort.

Check it out here » 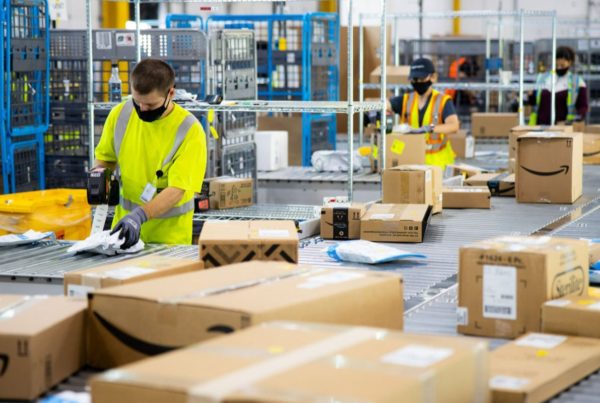 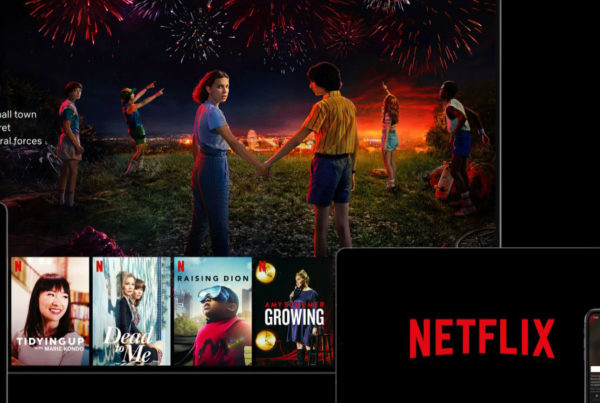 Advertise on Netflix with Microsoft Ads