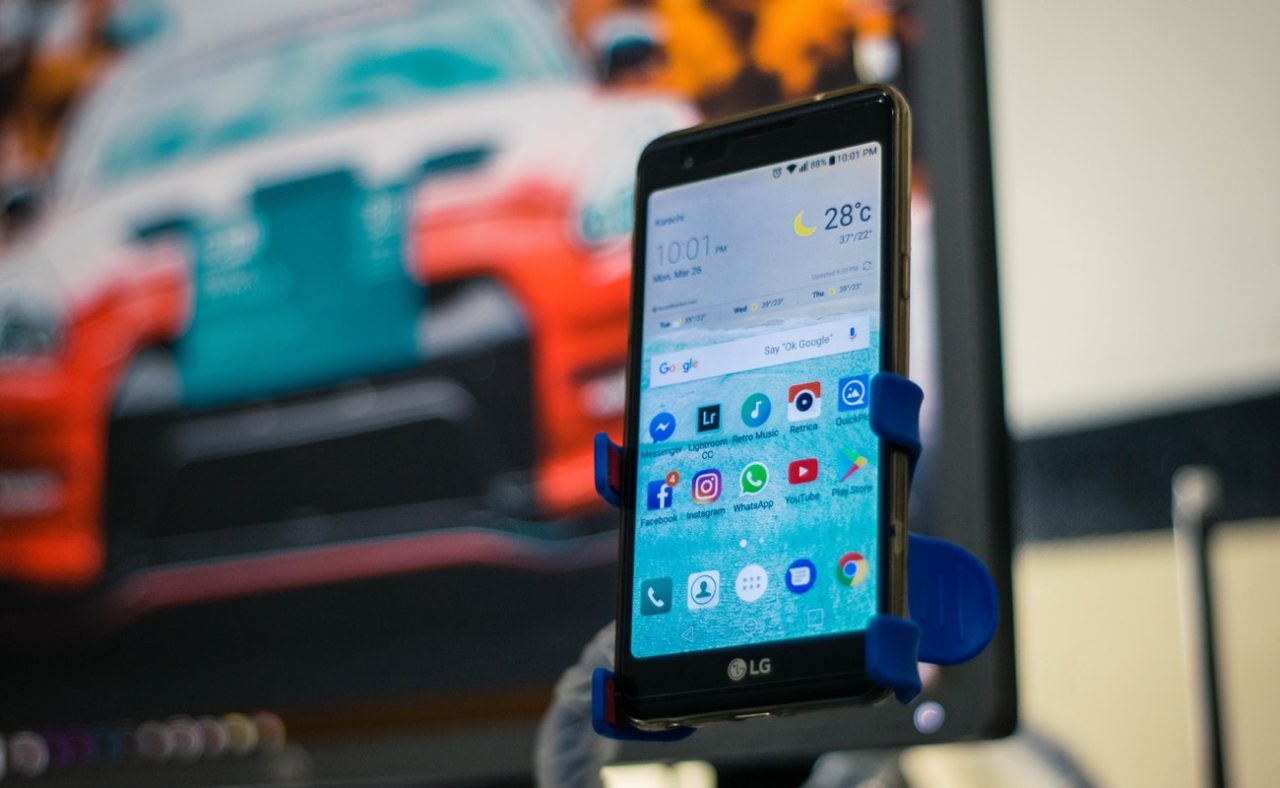 Google recently announced the introduction of new privacy changes that share similarities to Apple’s ATT (App Tracking Transparency). Rolling out in the next two years, the new feature will give users greater control over their privacy.

Android users will have the choice of allowing or denying third-party tracking apps. Google’s new ‘Privacy Sandbox on Android’ approach seeks to correct some of Apple’s ATT changes that were heavily criticised:

Read the details on these upcoming changes 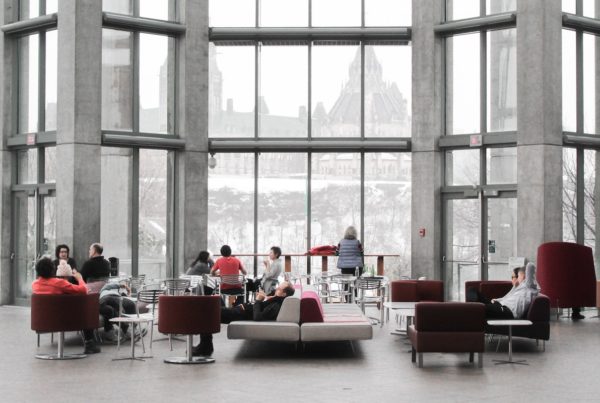 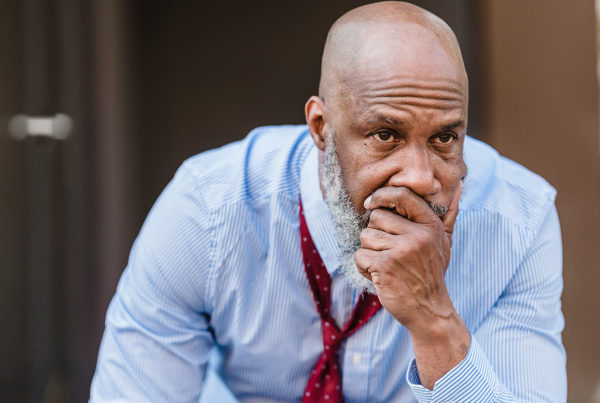