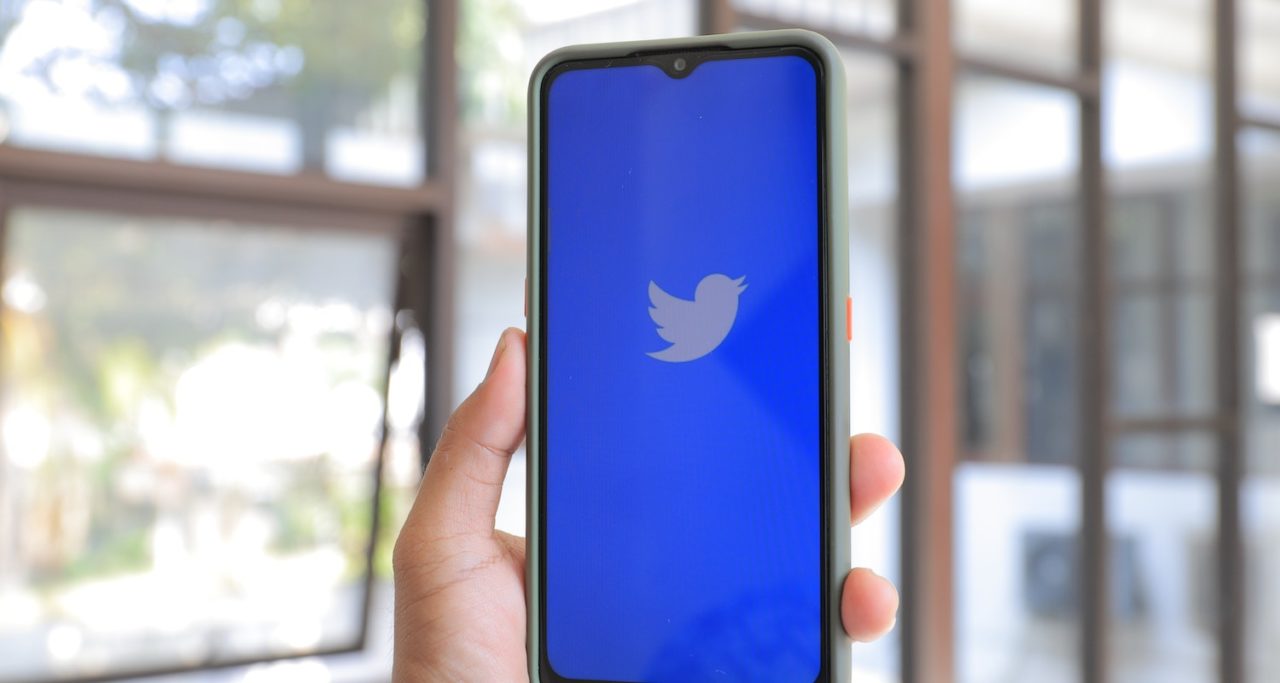 By Cameron WildridgeNovember 3, 2022No Comments

Despite the release of an open-letter hours prior to the news breaking that Elon Musk had completed his takeover of Twitter —stating that he intended to prevent the platform from becoming a “free-for-all hellscape” — some industry experts are now predicting an advertiser exodus from the platform.

With General Motors temporarily suspending its advertising on Twitter and advertising giant Interpublic Group issuing a recommendation for its clients to pause spending, should you consider pausing your Twitter advertising too?

One of the key fears for advertisers is potential risk to brand safety. Musk has made it clear he intends to change content moderation rules, stating that he wishes to turn Twitter into an “open digital town square”. In practice, this may mean absolutely any legal content is permissible, a major departure from Twitter’s approach to content moderation under Jack Dorsey, which saw a firmer approach against misinformation and hate speech.

While Musk has promised a platform that follows government regulations and is “warm and welcoming to all”, this has left some advertisers cold. Within the first day of Musk’s ownership of Twitter, several reports have claimed racist comments, hate speech, and other objectionable content has increased on the platform.

Brands have always been sensitive about where advertisements are placed, and social media has only complicated this. Twitter has stressed that its content policies have not changed since the takeover, and Musk has stated they will not change until a new content moderation council has been appointed. If Twitter continues to struggle with an uptick in such content, pausing or limiting Twitter advertising may be advisable, both to avoid serving against controversial content, and due to a potential user exodus.

However, there is also a potential risk to brand safety from leaving the platform. Musk has a reputation as a proponent of free speech, so brands may experience backlash if they leave the platform, as has happened to General Motors.

Verification and Risk of Impersonation

Among the changes that Musk outlined for Twitter is a revamp of the verification system. He’s proposed a paid plan for Twitter, which would not just include verification but longer form video posts and fewer ads. Currently verified accounts would need to pay this fee, or lose their verification. We don’t currently know the proposed price of this plan, with Musk floating both $20 and $8 as the cost of a monthly fee. While the cost will not pose an issue for advertisers, it does potentially increase brand risk on the platform.

Currently, verification on Twitter requires brands to provide a link to a stable Wikipedia article that meets the encyclopedia’s notability standards, demonstrate their account has a follower count in the top .05% of active accounts located in the same geographic region, or provide links to 3 or more news articles about itself published by an already verified news organisation. We don’t currently know what the new criteria will be for verification on this paid plan, but it’s possible it may make verifying any account easier.

A potential ripple effect of this is that scams or impersonations could rise. Impersonation is already an issue on the platform, with imposters of public figures often tricking victims with crypto scams.

With less-stringent verification systems, scammers could buy blue-checked accounts. As well as impersonating public figures, they may also impersonate verified brand accounts, which could be used for scams or to post sensitive or inappropriate content under a brand or organisation’s name. In addition to this, unscrupulous people could buy a larger presence on the platform, driving legitimate users away from the platform, and making it less attractive for advertising.

In the future we may see Twitter move away from advertising. Currently, around 90% of its revenue is made here, but the company may experiment with other sources of revenue, such as the already mentioned fee for verification.

Musk doesn’t appear to want to completely cut out advertising on Twitter, claiming he intends to make Twitter “the most respected advertising platform in the world”. During the recent Twitter Blue revamp announcement, Twitter even announced that it would end ad-free news articles for paid users. This may be in part due to the relatively low revenue brought in by Twitter Blue. According to one source, Twitter’s app had only generated $6.4 million in consumer spending to date, with Blue as the top in-app purchase. This may also represent an intention to extend advertising across the platform while diversifying Twitter’s sources of revenue.

How We Anticipate Change

Currently, it’s unclear how much change Musk’s takeover of Twitter will bring to advertising on the platform. In a worst-case scenario, the new ‘free’ Twitter will be unsafe for brands. However, Twitter in its current form cannot survive without advertising, and it’s likely that the swift backlash to Musk’s proposed changes to the platform may make him reconsider some of the ideas he’s floated.

Clarification to content policies will be the first sign of what we should anticipate for Twitter’s future. If content policies do change, it’s likely that the changes will be minimal, simply because Twitter relies heavily on advertisers for revenue and because the sources of alternative revenue that Musk has proposed seem unpopular.

However, changes to verification policy may prove more of a challenge to brand safety on the platform. While Twitter will release clarification on how the new verification policy will be implemented, we remain cautious about how well this service will be able to fend off mimics or scammers and protect brands.

Finally, even if few or no changes are made to Twitter’s policy, the very public backlash to its takeover and the potential of changes may serve to make it an unattractive platform for your brand.

Our approach is to proceed with caution and set up social listening / brand monitoring tools. There are many aspects of Twitter’s new policies that will need clarifying before we can say for certain if we recommend suspending Twitter advertising completely.

While content policy has not yet changed on Twitter, the uptick in racist comments, hate speech, and other unsavoury content is a concern. This is especially the case for brands who focus on sensitive topics or are currently running campaigns with this focus. In these cases, we would recommend pausing Twitter advertising for now. However we would caution against drawing attention to this move, to avoid a backlash.

For all brands, we’d recommend maintaining a ‘watch and wait’ approach. While we wait for more information on the changes coming to Twitter, we would also recommend research into alternative advertising platforms that are appropriate to your target audience. It’s not unlikely that changes will be minimal, especially as Twitter’s digital advertising is small compared to Meta and Google and doesn’t have the growth power of TikTok. However, preparing for the potential that Twitter becomes too risky for advertisers, planning future campaigns with an alternate platform to divert Twitter spend to is advisable. 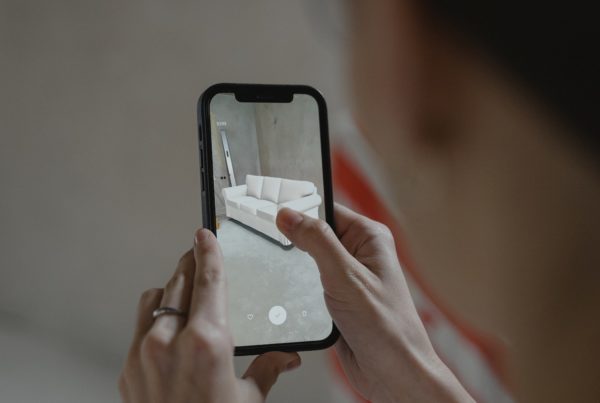 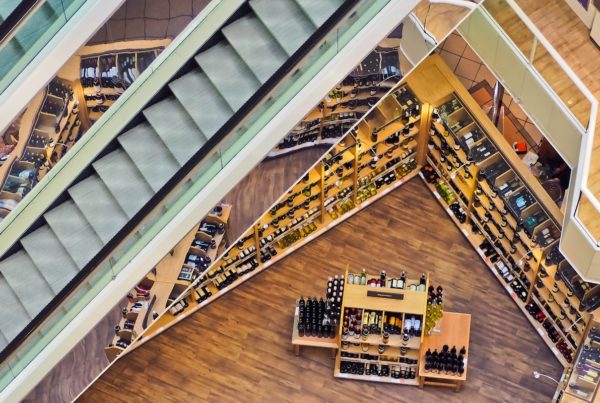 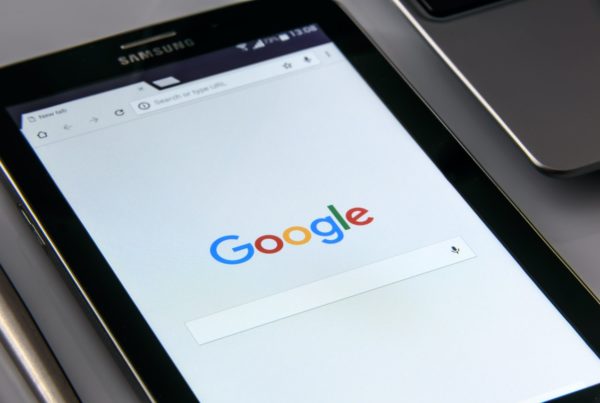