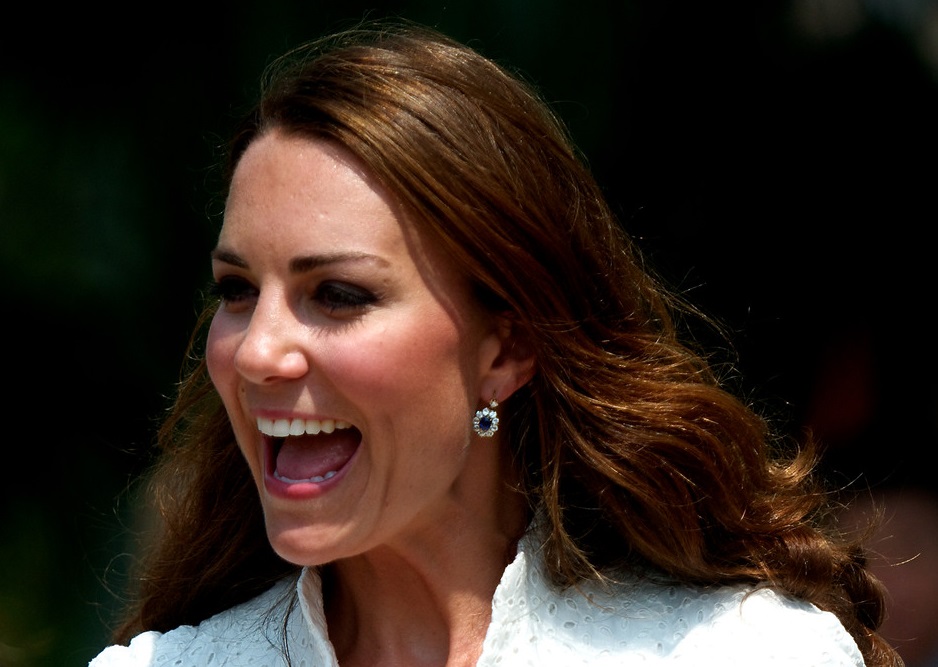 15 Headlines Written In The Style Of Different Media Publications

Every newspaper, blog and magazine has its own style of writing and grabbing the attention of its target readers. We thought it would be a fun idea to examine the differences between a number of online publications. What are the values and aspirations of the media websites we use every day?

Here are 15 different headlines of articles, as we imagine they would be written, about Prince George Alexander Louis, royal son of the Duke and Duchess of Cambridge: 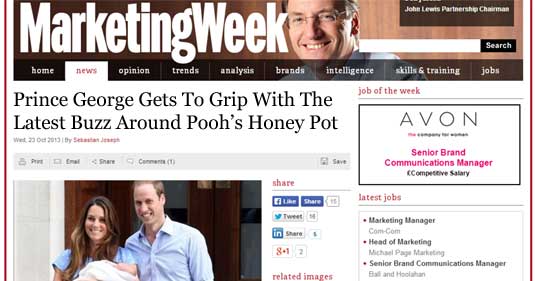 ‘EXCLUSIVE: Prince George tones it down in a chic black sweater for his play date with Everly Tatum’

‘Prince George Decides To Become Prince Of America Instead’ 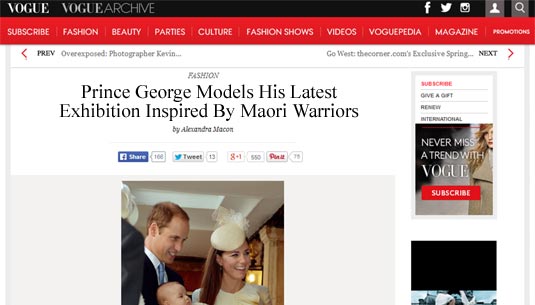 ‘The Visionary: Prince George Presents A World Where We All Get Our Own Way’

‘Prank War 9: The Prince and the Frog’

‘Horror And Outrage As George Has Nose Stolen By Democrats!’